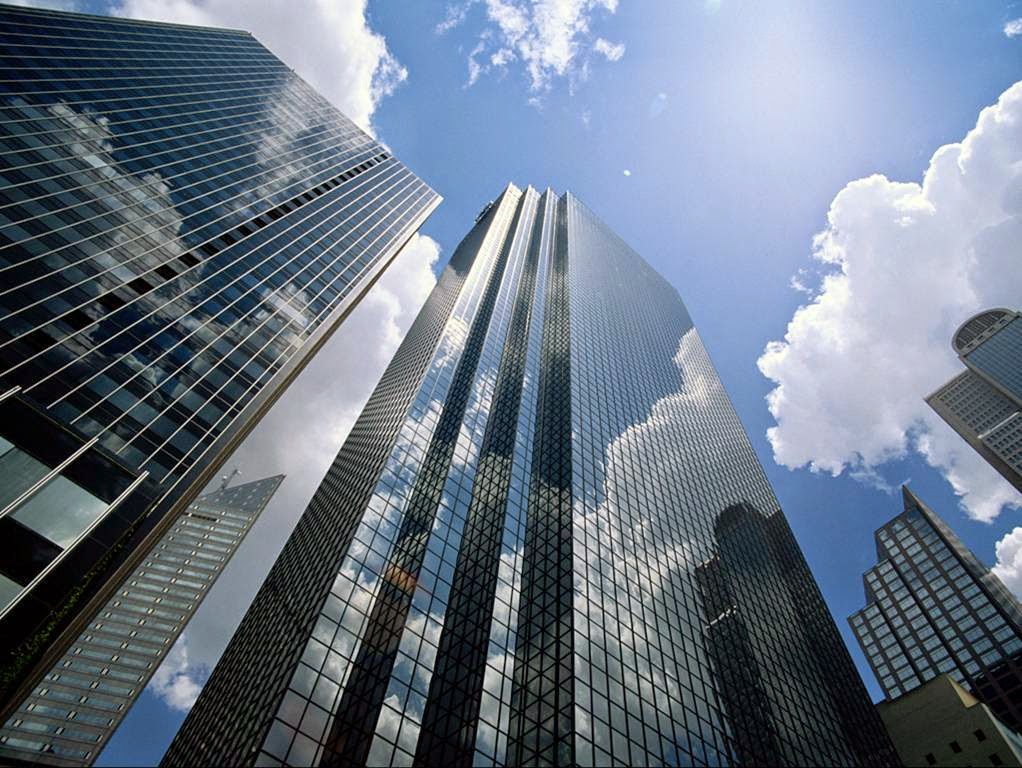 On the anniversary of 9/11 every year when I am watching the footage of the twin towers being hit by planes on TV, I am reminded of a dream I had exactly three years before in September of 1998. At the time I had the dream and until 9/11 happended in 2001, I did not realize the dream was going to be somewhat literal. I even prayed about and came up with a symbolic interpretation.

Around the same time I had the dream, the Lord kept warning me that some storms were coming that would effect our nation. He impressed on me that even though he wasn't going to cause the storms, he was going to use these storms for his purposes and for good. Through them some people would turn to him and come to know him. Finally I had the following dream that gave a little more detail into the nature of one of the storms that was about to hit.

Dream - I was in a room filled with other people and we were socializing. The room was at the very top of a skyscraper. A big storm was coming but the people were not too concerned. I looked out the window and I saw a huge demon coming across the sky in the form of a big fire ball and it was headed right for the skyscraper. I knew I needed to get out of the path of this storm so I got my family out of the skyscraper, put them in the car and we drove away to get out of the way of this storm.

The way I interpreted the dream at the time, which I believe is still relevant in a spiritual sense, was that the skyscraper represented man's own efforts to become like God and get close to God without God, much like the people did with the Tower of Babel. In the Church it is using forms of religion instead of a real relationship with Jesus and relying on his grace and mercy. In the world it is through technology and setting ourselves up as gods by the things we are able to create. I also felt at the time that the Lord showed me it was very important that things be founded on the solid rock of Jesus because everything was going to be shaken and whatever was not founded on him would not be able to stand.

When 9/11 happened in 2001, it was very sobering to realize that the Lord was warning me of something that was actually going to happen and maybe I could have helped lessen the severity of it if I had only prayed more. I am very grateful for his love and mercy and for second chances! Today I pray for all those people who were directly affected by this tragic event!
Posted by Lisa at 6:30 PM