If I had 3 Wishes 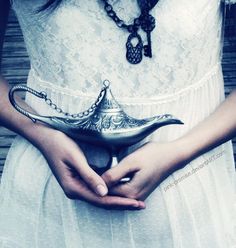 The Lord once asked me, "If you had three wishes, what would you wish for?" This was about 18 years ago and I realize now that my answer was rather superficial. At the time my answer was, getting out of debt, getting a bigger house and for Tom to get a better paying job. Even though Tom was a Religion teacher at a Catholic high school, making 20k a year and we qualified for WIC, I now see that those probably were not the right wishes to make.

The Lord is so gracious and kind however and he meets us where we are at. Even though those requests were rather superficial, he still met those needs and then some! I now realize however that there is a better way!

We are currently in a similar situation. Two years ago, Tom took a pay cut in order to be in full-time ministry again. If you count the bonuses he used to receive, he makes less than half the salary that he used to make. We've had to adjust our life style a bit! We have also been humbled as we have had to receive God's provision in ways we wouldn't have necessarily chosen for ourselves.

Sometimes I still lose sight of what is important.

We currently really feel the need to live closer to the church, have a 4 bedroom house and a bigger yard for the children and for entertaining. It is easy to get discouraged because there is nothing close to the church that accommodates a ministry salary.

I then realize what is really important and I pray, "Lord, help me to desire you above all else!"

I've had almost 20 years to think about it and if I now had three wishes, it would be to know more of the love of the Father, experience more of the redemption of Christ, and move more fully in the power of the Holy Spirit!

I look forward to seeing how the Lord is going to work on our behalf, move mountains and perform miracles but above all else, he is the joy set before me and the main one I seek! He alone can fulfill my every need!

Matthew 6:33 - Seek first the Kingdom of God and is righteousness and all these things will be given to you as well.

There is Only One Way!

I think often we try to complicate life. Life is actually pretty simple. I believe one reason we are here on this planet is so we can be perfected in love. Everything we do or don't do should be motivated out of love and for the betterment of others. 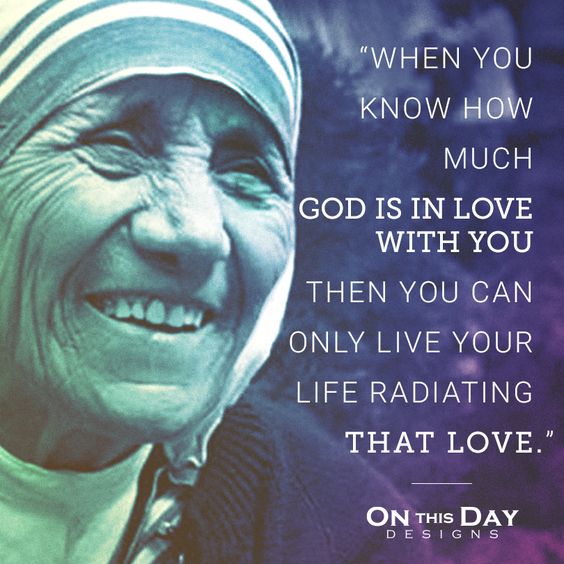 Problems come in when we try to define love by worldly terms. We can only know true love however by knowing God, because God is love; To know true love, it is necessary to get to know God and also receive his love.

Jesus even summed up the hundreds of laws the Jewish people had into one. The law of love! He was pretty harsh with the Pharisees that were trying to put other yokes on the people by telling them they should be doing more than that.

In our society today, we see two groups of people doing this. I would argue that neither side really knows God or His love. They are two sides of the same coin.

One Pharisaical side is the a ultra-conservative, traditionalists. They try to put yokes on people by telling them they should act and behave a certain way. Love is very conditional in this camp and it is by ones own merits that they achieve righteousness and perfection.

The other Pharisaical side is the progressive, liberals. They try to put yokes on people telling them they should be doing certain things. If people are not involved in every cause that agrees with this camp, they are considered hypocrites.

If you try to get in a discussion with either of these camps you could end up feeling like you were thrown into a den of vipers and beaten up. There is no grace or tolerance available for anyone who disagrees with their position.

Anyone who has been on social media long enough has had this happen to themselves or seen it done to someone else.

The problem with both these sides is it requires human effort to be in those camps. It negates humility and poverty of spirit. It denies the fact that we can do nothing apart from the living God and the need for his grace and mercy.

The place I would rather be and remain is in the loving arms of my Heavenly Father. I want to lean back and rest in him. I want to get to know his heart beat and then go where His Spirit leads me to go.

Galatians 5:1 -  It is for freedom that Christ has set us free. Stand firm, then, and do not be encumbered once more by a yoke of slavery.