Eventually if we live in this world long enough we will experience hurt and disappointment. The hurts we experience in life can create unhealthy patterns and wrong ways of thinking that influences the way we act. In turn we could end up hurting others, push people away or cause unhealthy co-dependent relationships.

Romans 12:2 says, "Do not conform to the pattern of this world, but be transformed by the renewing of your mind. Then you will be able to test and approve what God’s will is—his good, pleasing and perfect will." 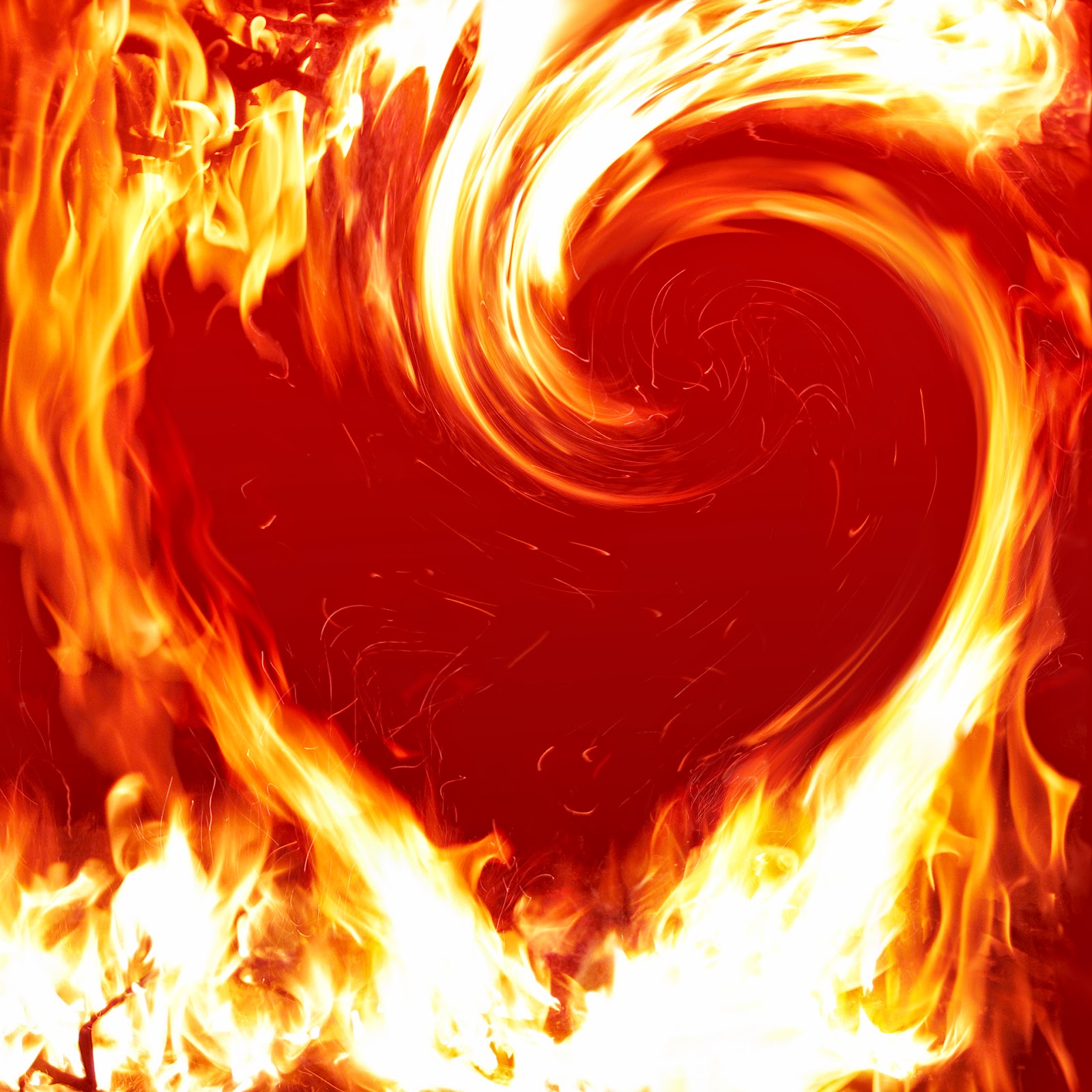 These unhealthy patterns in our life are called strongholds. They need to be pulled up by the root and replaced with truth.

So, the question is, how does this happen and how do we do this?


It really isn't about anything we do as it is about surrendering to the work that God wants to do in us. As we meditate on God, bask in his presence, and encounter him, we learn to lean back and rest in his perfect love for us. Hebrews 12:29 describes God as an all consuming fire. As we encounter the fire of his love, just like gold when refined in the fire, the dross or impurities in our heart are brought to the surface and need to be skimmed off.

This can be an uncomfortable process and there can be a temptation to run in the other direction. However, if we will surrender and cooperate with the hand of God, we will be transformed from glory to glory (2 Corinthians 3:18).

When hurtful memories from my past come to the surface, I first reflect on whether I have any unforgiveness toward the person who hurt me and whether I need to forgive them. Sometimes this is hard to figure out so I think about how I would feel if I saw them in person. I then think about what I would want to do to that person and what I think they deserve for their actions. I then picture Jesus on the cross, taking on that punishment I think that person deserves. This usually makes me feel pretty sad to think about and makes it easier for me to forgive that person. I then repent for having ill feelings toward the person. I know I have been able to forgive that person when I can then think of them and feel no animosity and even joy at the thought of being in their presence.

Once that stronghold is uprooted through forgiveness it then needs to be replaced with truth otherwise there will still be a vulnerable hole. What I do is try to picture Jesus in that memory and ask him to show me what he was doing or saying in the situation.

I personally like when the Lord brings things into the light in my own life. First of all it means God has his eyes on me and second I get excited because I know that as I allow the Holy Spirit to do a work in me, I will be able to draw closer to him and will better be able to love other people.

Here are some  examples of some strongholds the Lord has brought to the surface recently in my own life:

When I was a kid, I got asked the same question many kids get, "What are you going to be when you grow up?" However, I never knew how to answer that question. Finally one day when I was 11 or 12  I was watching a documentary about a missionary. It was like a light bulb went on in my head and I realized that was what I wanted to be when I grew up. I was so excited and ran to tell my mom. When I told her, she said, "No you don't! They get killed!" I walked away from her feeling crushed and really discouraged, dismissing that dream.

The way this experience created a stronghold in my life and set up an unhealthy pattern is by causing me to value the opinions of others over my own even if they were not true. I  also would have the tendency to base my actions on the opinions of other instead of my own, especially those closest to me. If those closest to me would disagree with a dream and a desire I had then I would dismiss it and let go of it, figuring it wasn't from the Lord after all.

Once I realized this, I invited the Lord into that memory and asked him to show me the truth. I then saw him kneel down to my level, hold my hands and tell me he was proud of me that I was in tuned to him and listening and he did have plans to use me.

Another example had to do with an authority figure. I have had a tendency to be intimidated by authority figures and fearful of being misunderstood by them. The Lord showed me a memory that helped cause this. It had to do with a meeting I had with a priest to help me deal with a certain crisis in my life. Instead he misunderstood and rebuked me. I thought about how I would feel if I saw him and realized I would probably want to give him a dirty look. I then thought about Jesus on the cross and taking on that dirty look. This made me sad and I was able to forgive that priest. I was also able to see that when this crisis was resolved soon after, it was sovereignly by the hand of God.

This process has helped me step into greater freedom and joy. That is ultimately what the Lord wants for his people. "It is for freedom that Christ has set us free." - Galatians 5:1. Jesus desires for us to have life and have it abundantly (John 10:10)! It is the interior freedom that comes from the process of allowing Christ to do a work in us that gives us this life full of joy!