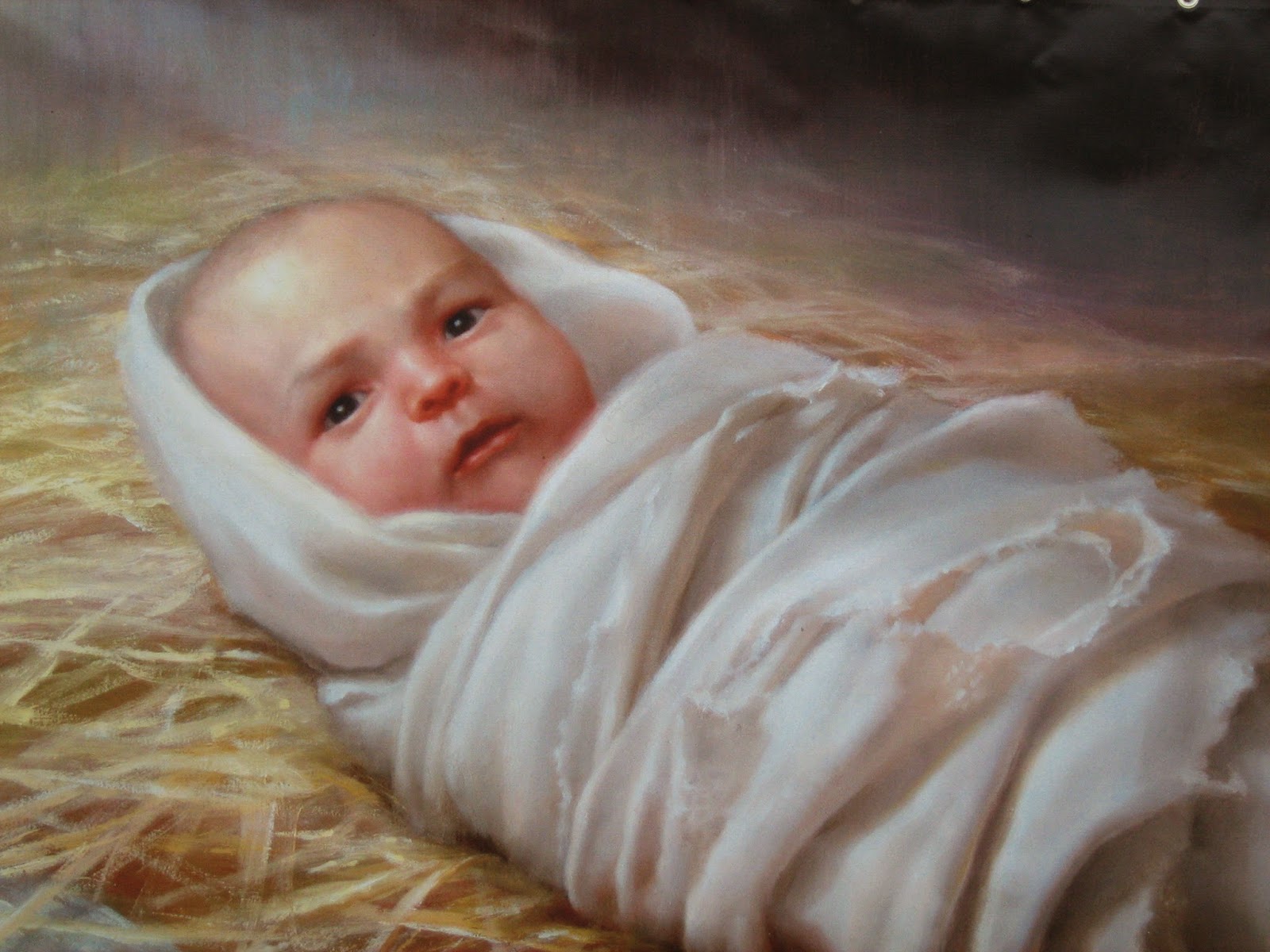 I recently realized I hadn't blogged the whole month of December. It wasn't because I was too busy or because I didn't have anything to write about but because I have been pondering some things and have been letting them take root before sharing.

One such incident in my own life was from middle school. In 7th grade, I was bused to an inner city school in Alexandria, Louisiana. My mother had just taken a trip to Chicago and discovered new fashions that she had not yet seen in my little town of Pineville, Louisiana. One such fashion she witnessed was on a mannequin in a high end department store. She thought it was adorable so she bought it for me. It consisted of dark purple knickers and knee high yellowish, orange socks. Please do not google purple knickers because good things will not come up, but basically they were pants that went to the knees with elastic. This was not yet something my little town in Louisiana had seen in the early 1980's. Reluctantly I decided I would wear them to school since my mother was so excited about them and she lovingly bought them for me. Let's just say it did not go very well. In the morning before classes started, everyone would gather under the outdoor pavilion. On this particular day, not even my friends would stand by me. Many of the students stood in a circle, with me in the middle as they pointed, laughed and called my knickers another name that sounds similar. I was beyond humiliated and it turned out to be the longest day ever. I hung my head low in shame each time I had to switch classes and then in the afternoon, get on the bus. I thought I would die and the day would never end!

That incident happened years ago and I had pretty much forgotten about it. I definitely did not think it still affected me, but one day the memory reared it's ugly head. As the memory surfaced, I realized I still felt embarrassed and shameful regarding it. That incident made me feel like a loser. I prayed about it and asked Jesus to show me where he was when this happened. Do you know what he showed me? Something that made me laugh and put a smile on my face; He showed me himself standing next to me when all my peers were standing around me taunting and making fun of me. Not only that, but he was proudly wearing purple knickers!!! I get teary eyed even thinking about it.

That is what it means that he took on our shame and humiliation. He really did experience everything that we experience. That is what the incarnation was all about! He didn't just redeem us from a distance, he became one of us! His entire life was an act of redemption!


Philippians 2:6 - Though he was in the form of God, did not regard equality with God as something to be exploited, but emptied himself, taking the form of a slave, being born in human likeness. And being found in human form, he humbled himself and became obedient to the point of death - even death on a cross.

And I will end with this awesome scripture passage that I read just this morning:


Philippians 3:20-21 - Our citizenship is in heaven, and it is from there that we are expecting a Savior, the Lord Jesus Christ, He will transform the body of our humiliation that it may be conformed to the body of his glory, by the power that also enables him to make all things subject to himself.

Have a very blessed New Year!